Java Sudoku is a Sudoku game entirely made in Java. Thus, it is cross-platform, meaning that it can be run on any operating system that supports Java. The application doesn't come with a fixed number of puzzles for you to solve. Instead, it can generate them in different levels of difficulty. Java Sudoku can also solve the puzzles for you. It does also have the ability of giving you hints while you are solving the puzzles.

Java Sudoku allows you to input information into the Sudoku Puzzle quite easily. At the bottom of the screen there are 10 buttons. 1 for each number from 1 to 9 and one that reads "delete". Whenever you want to input a number, you simply have to click on the number at the bottom of the screen and then click on the cell that you want to put the number into.

I played a few rounds of Sudoku using Java Sudoku, and I found the experience quite pleasing. It was easy to appreciate the whole panorama and inputting numbers into the puzzle was very easy. The only feature that I'd love to see in this game is a way to easily highlight numbers on the screen. Other games allow you to double-click a number, and they show every number on every different grid. This way, it is way easier to find numbers that are repeated, for example.

All in all, this game is guaranteed entertainment for those who like Sudoku. 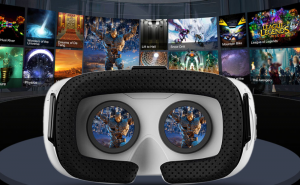 The best VR games to play on PC 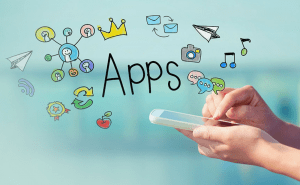 Windows tools to create your own mobile app

Buku Sudoku will put the traditional Sudoku game onto your computer.

Thank you for rating the program!
Please add a comment explaining the reasoning behind your vote.
0 comments